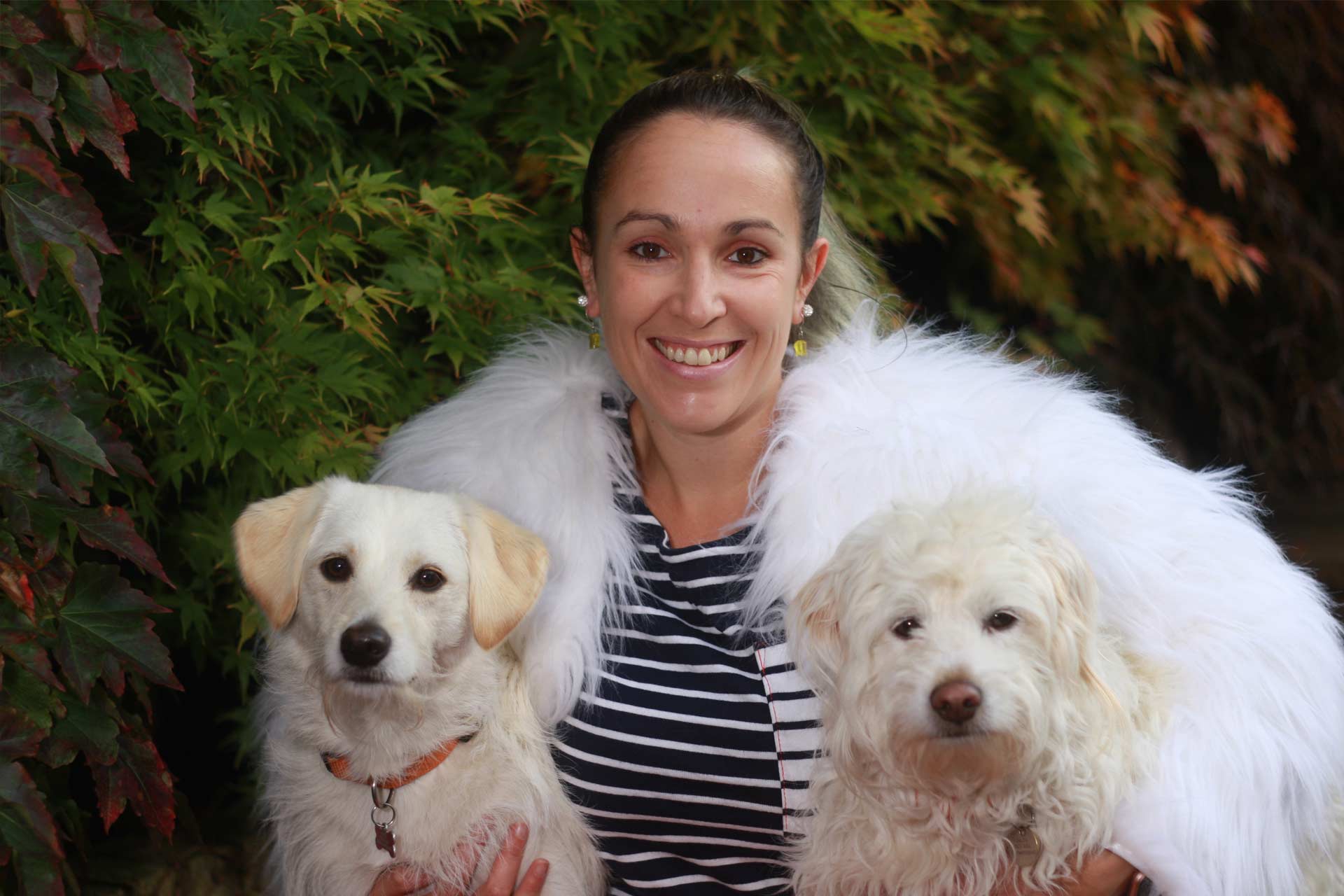 I’m Lizzy, the proud new managing director of fauxPlay. And welcome to our first blog.

I felt it was only right to start my first fauxPlay blog by introducing myself. I know that many of our past customers will be keen to know who the “newbie” is that’s suddenly taken the helm of this much-loved brand, so here goes…

Originally from Buckinghamshire, I have now been living in Derbyshire for 13 years which is all the fault of my “ball and chain”; my husband, Gareth. I fell in love with Derbyshire as I fell in love with Gareth and I am proud to now call it my home. Although I do always give a cheer whenever we drive past the official north/south divide, Watford Gap Services, on the M1.

I discovered fauxPlay for sale and something immediately drew me to it. While my own “look” can range anywhere from “scruffy dog walker” to “grand-ball attendee” I have always had a love of fashion and clothes in particular. I very much enjoy shopping (and I think Gareth secretly enjoys his role of chief bag-carrier).

I am not one to always follow a trend, instead I have always sought out unique and beautiful clothes. To me my clothes should reflect my personality.

I am an avid animal lover and I have several pets; a bearded dragon called Boris, a cockapoo called Rupert and a labradoodle called Honey. We also have a selection of goldfish that live in the pond in our garden – exact number unknown.

Like many people I love the feeling of fur, but I could not bear the thought of animals dying to create it. Cue faux fur. It has the warm, soft feeling of real fur, but with entirely man-made fibres.

The problem is, though, a lot of the cheap faux furs out there are of poor quality and don’t feel soft to the touch, and some can disintegrate after just a few uses. This was what set fauxPlay apart from the competition for me.

As soon as the previous owner sent me some samples of the materials out in the post I knew this was a business to get seriously excited about.

But I digress, I was telling you about my pets. Boris, the bearded dragon, is just over five years old. I’ve wanted a lizard since I was a teenager and after the death of our much-loved house rabbit Ferdinand, I was really sad and missing having a pet. So Gareth asked if I would like a lizard for my birthday.

I was so excited, and as soon as I met Boris I knew that he was the dragon for me. He’s a real character and totally lords it over the dogs – and us if I’m being honest.

He is a bit lazy, preferring to have his meals hand-fed to him rather than chasing them round his vivarium. He loves basking in the sunshine and watching TV with me in the evening. I made a microwavable wheat-cushion for him and when it’s cold he sits on that to watch what I’m doing.

Rupert the cockapoo is three and a half and he was taught from a puppy to be “gentle” with Boris –  and he knows that he can’t touch him, even if Boris runs up to him. Rupert, I am convinced, doesn’t really think of himself as a dog. He likes to lie in (actually in the bed if possible), he won’t go outside if it’s raining (unless he’s wearing his coat), he gets excited if we have a party and has an array of outfits that he likes to wear.

He loves going on holiday in our motorhome, and he’s an excellent counter-surfer. To date he has managed to steal one blue cheese and pickle sandwich, two loaves of bread, a slice of coffee and walnut cake, a bag of gravy bones, and several apples, from the worktops of our kitchen.

Rupert also has his own blog which started when the dainty dog who hates mud and water was made to do the “Muddy Dog Challenge” with me to raise money for Battersea Dogs Home. Nowadays the blog is just for the amusement of friends and family, but he still has quite a large following.

Honey the labradoodle is just over a year old and a constant source of entertainment. She and Rupert adore each other, even though they have very different personalities.

Honey loves the mornings and hates the evenings. She takes herself off to bed at about 7.30pm each night and you won’t see her again for the rest of the evening (unless you wake her – in which case, woe betide you.)

She absolutely loves to swim and would spend her whole life in the river if we let her. We had to get a paddling pool for her to satisfy her constant water craving.

She is an incredibly sweet little dog and just wants to say hello to every person that she meets. She has a very loud, fearsome bark but is actually afraid of many things, such as the vacuum cleaner, Boris, the mop, large black dogs, her reflection, and anything that is accidentally dropped on the floor beside her.

She is an excellent running buddy though, as she doesn’t tire or ever seem to run out of energy – I think the 5km distance that I’m capable of seems very paltry to her.

I am a very outgoing person and I am involved in two amateur dramatics groups. I love the opportunity to appear on stage and relish any chance of public speaking. I have missed my drama groups during the lock-down, but luckily a friend of mine set up a virtual Shakespeare group, so I have still been able to scratch my Thespian itch.

As this blog progresses, I’ll keep you updated regularly on fauxPlay’s renaissance, on new products, events, and the on-going development of the business.

And I might just throw in a few stories about the pets too. They are, after all, a constant source of entertainment!